Reports of coyote sighting in Seabrook and the surrounding area are common. The information provided is intended to educate and assist in identifying and reporting problems with coyotes and other wildlife.

It is advised to NEVER feed coyotes or any wildlife for the matter. Feeding wildlife can make large, potentially dangerous animals become too comfortable in residential or recreational areas. Once animals learn they can panhandle for food, they can become a nuisance or worse, a safety risk. 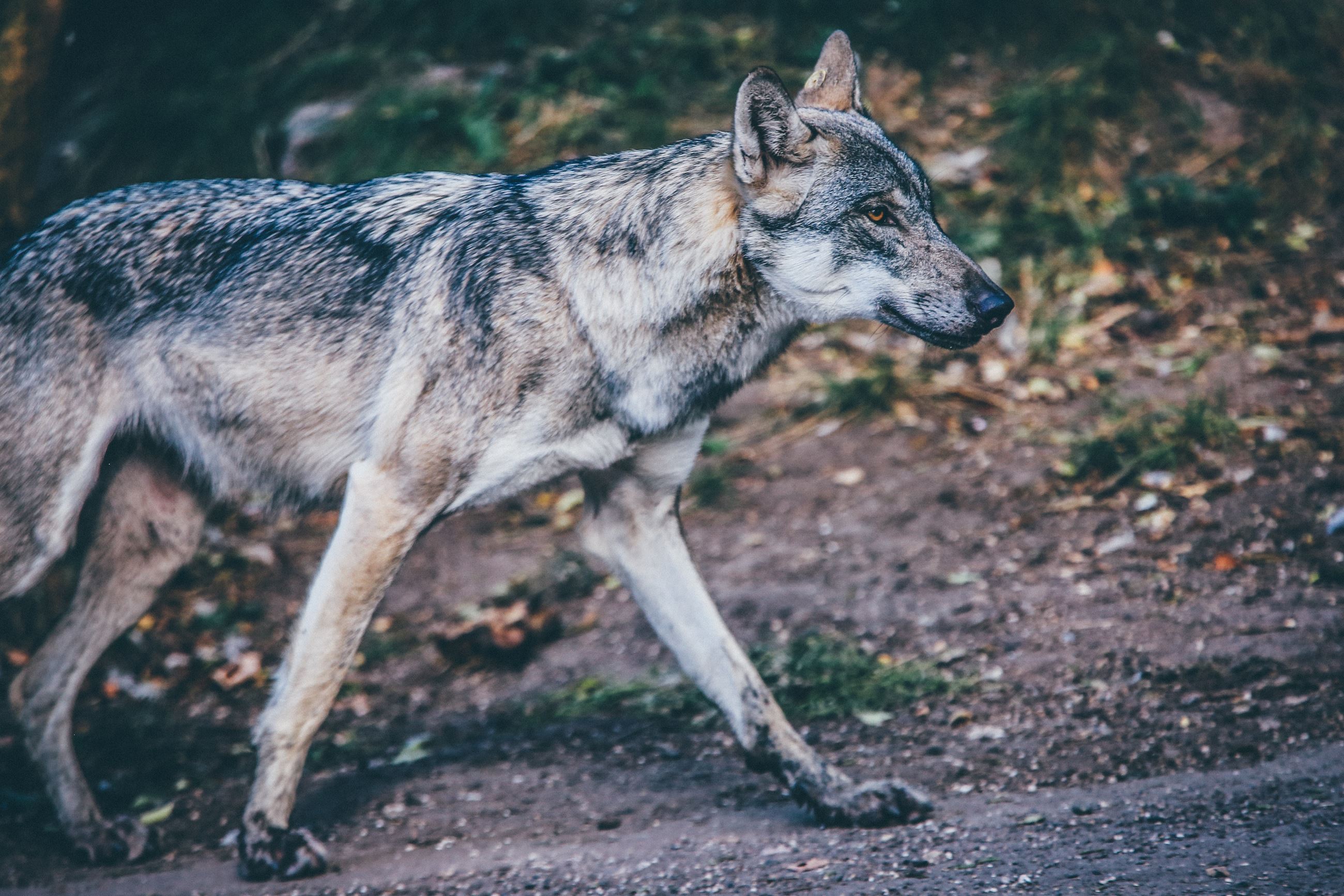 In addition please be advised to:

Coyotes generally live in packs but hunt individually. The coyote diet consists mainly of small mammals including rabbits, mice, squirrels, carrion and insects. Although infrequent, coyotes have been known to prey on domesticated animals in suburban areas, such as Seabrook. Human injury from coyote attacks is extremely rare.

Coyotes are typically most active at night and increased sightings can be correlated with the January thru February breeding season and during the fall months when pups leave the family unit to establish new ranges. Coyotes are most often heard howling or yelping during these times of increased activity. Coyotes mainly range along creeks and in wooded areas and are continuously relocating.

A random sighting of a coyote is not unusual and Animal Control need not be notified unless the animal creates a nuisance. Coyotes that have attacked domestic animal are considered a problem and Animal Control should then be contacted.

Since coyotes are considered a “high-risk species” for possibly carrying rabies, citizens should take care to avoid human (or pet) contact with the species. Coyotes exhibiting unusual behavior such as aggressiveness towards humans should be reported immediately by calling 911.

If you have any questions concerning coyotes or other problem wildlife, please contact Seabrook Animal Control by calling (281) 291.5644.

As coyotes have expanded their range across North America, encounters with people have increased. These sometimes trigger an alarm in people who fear for the safety of their pets and children. To allay this, communities may feel they need to pay for wide-scale programs to remove coyotes from the population. These killing programs don’t work and are inhumane. Better solutions exist. Download "Why Killing Does Not Solve Conflicts with Coyotes" produced by the Humane Society to learn more.

Payments
Financials
Permitting
Meeting Agendas
City Jobs
Service Requests
Emergency
Preparedness
Sign up for Seabrook alerts, make a plan, build a kit, and be Seabrook ready...
SH 146
Expansion
Learn more about the TxDOT SH 146 Expansion project...
Open
Records
Learn how to request public & open records...
Ordinances
& City Resolutions
Find out the latest ordinances and resolutions passed by your City Council...
Utility Services
Find out more about water and trash services including applications and rate information...
Floodplain Info
Find out if your home is located in the floodplain and what that means...
Proposals
& Bid requests
Search our list of current requests for proposals and bids...
City Maps
& GIS
Our robust mapping system has all the information you need...
/QuickLinks.aspx
/QuickLinks.aspx
/QuickLinks.aspx
[]