The office of the City Manager handles the general administration of the city and executes the policies and objectives of the City Council. The city manager is directly responsible to the mayor and City Council. She oversees the day-to-day operations of the city by coordinating all city department activities and functions. 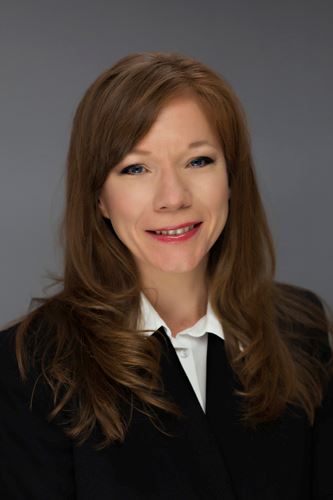 The City of Seabrook City Council appointed Gayle Cook as its new city manager effective December 1, 2013. Council unanimously agreed to promote Cook who had been serving as the City’s Deputy City Manager since December 2011.

Cook has an extensive history with the City of Seabrook and first joined the organization in 1992. She served as the City’s Purchasing Agent and Acting City Secretary in 1993. In 1996 Cook left Seabrook for the private sector but then returned in 2002 to accept a position in Human Resources. In 2006 Cook was promoted to Human Resources Director and then in 2011 was promoted to Deputy City Manager. 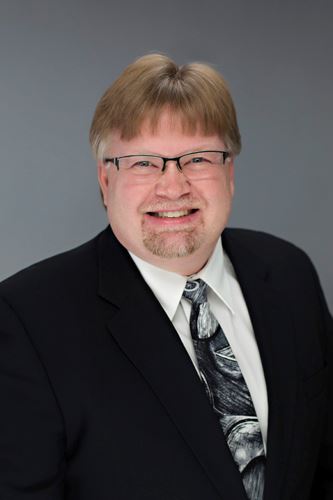 Landis has been with the City of Seabrook since 2005. He previously worked for the City of West University, the City of League City and the City of Sugar Land bringing a wealth of knowledge and experience to his role.

/Calendar.aspx
Payments
Financials
Permitting
Meeting Agendas
City Jobs
Service Requests
Emergency
Preparedness
Sign up for Seabrook alerts, make a plan, build a kit, and be Seabrook ready...
SH 146
Expansion
Learn more about the TxDOT SH 146 Expansion project...
Open
Records
Learn how to request public & open records...
Ordinances
& City Resolutions
Find out the latest ordinances and resolutions passed by your City Council...
Utility Services
Find out more about water and trash services including applications and rate information...
Floodplain Info
Find out if your home is located in the floodplain and what that means...
Proposals
& Bid requests
Search our list of current requests for proposals and bids...
City Maps
& GIS
Our robust mapping system has all the information you need...
/QuickLinks.aspx
/QuickLinks.aspx
/QuickLinks.aspx
[]